A Lesson in Living on Your Own

When I first moved to Manhattan I shared an apartment with a roommate who was an absolute nightmare. After surviving that ordeal, I decided that my next apartment would need to be roommate-free.

I was worried that tackling rent and bills on my own would leave me perpetually cash-strapped. To go from sharing an apartment to signing my own lease, I had to be willing to pay an extra $400 in monthly rent. I also had to furnish the place myself, which was another expensive prospect. (My former roommate may have been crazy, but at least she owned a TV and a couch.)

And, oh yeah, there was also the matter of paying the equivalent of three months' rent at move-in (first month's, last month's and a security deposit). In case that doesn't sound like a lot, let me break it down for you: This is Manhattan we're talking about -- the land of the $12 sandwich and $5 half-gallon of milk. It may be the city that never sleeps, but it's also the city that sucks away your money at every turn.

Once I moved in, I created a monthly budget and stuck to it for the most part. Living without a roommate meant compromising on other things. While many of my apartment-sharing friends were busy dining out several nights a week, I was in my kitchen making homemade enchiladas or whatever quick meal I could whip up on the cheap. On the other hand, once they got home from said fabulous dinners, they had to deal with roommate drama, whereas I did not -- and for that, I was perpetually grateful.

Now I'm not going to say living alone was 100 percent wonderful all the time. Aside from the financial stress of not having anyone with whom to split the bills, I experienced some other challenges as a result of living solo. For example, when I was way behind getting dressed for a friend's wedding and realized at the last possible second that I needed help zipping up my dress, there was no one around to assist. Then there was the time I had to leave my apartment for several hours after discovering a scary spider with no one there to help make it disappear.

And of course there were all those times I got annoyed about the mostly empty fridge or the mess in the kitchen -- it would've been nice to have had the option to blame a roommate, but instead I had no choice but to blame myself. In fact, several months after moving into my own place, I realized that as long as your roommate isn't insane, having someone around can be nice sometimes.

But that's the thing about roommates. "Sometimes" isn't a choice. When there's another name on the lease, that person is going to be there, in your apartment, all the time, and you can't say a darn thing about it. When you live on your own, you get to choose when you're in the mood to have company --and when you're not. You're absolutely allowed to throw on pajamas, order an extra-large pizza and share it with no one.

Renting my own apartment was one of the best moves I could've made. I had the freedom to host get-togethers without having to consult anyone else. I could hog the TV or stink up the kitchen with zero repercussions whatsoever. Living alone was a liberating experience, and ultimately one well worth the cost involved.

Article brought to you by: 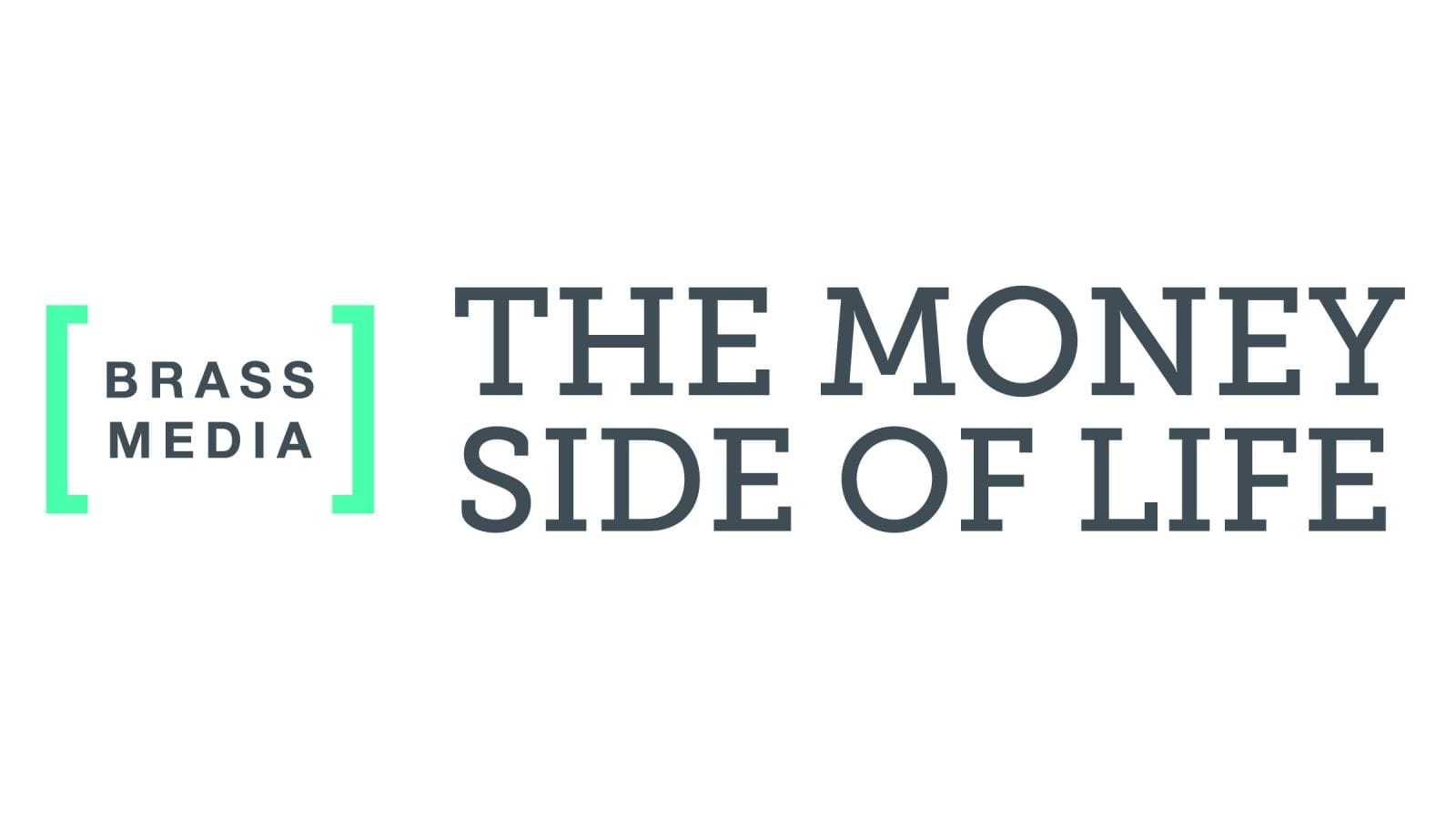