Beware of criminal scammers pretending to call from Canopy. 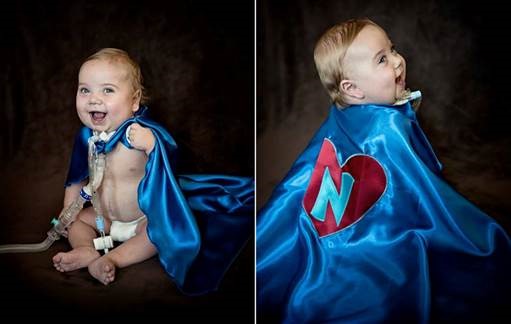 In utero, doctors at Sacred Heart Children's Hospital determined Noah's heart wasn't developing normally. His heart pointed in the wrong direction and the organs in his abdomen were switched around. Noah's parents knew there was never going to be a complete fix for their son's heart, but a series of surgeries could at least make it function.

Noah had his first open heart surgery at just four days old and had to stay in the hospital for three long months before he could finally go home. By the time of his second open heart surgery at 10 months, his doctors had a special tool on their side - a 3D replica of Noah's heart - made possible by funds raised through Children's Miracle Network Hospitals. The replica of Noah's heart allowed his cardiologists and surgeons to see the exact structure of the organ prior to surgery and, ultimately, modify their surgical plan to ensure the safest outcomes.

Throughout the month of May, Spokane Federal Credit Union is spearheading a fundraising campaign for CU4Kids! 100% of donations will go back into the community at Sacred Heart Children's Hospital. We want to share our joy of helping local kids have every chance for a brighter tomorrow. Help us reach our goal and donate at the link below. 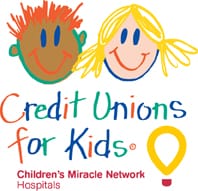